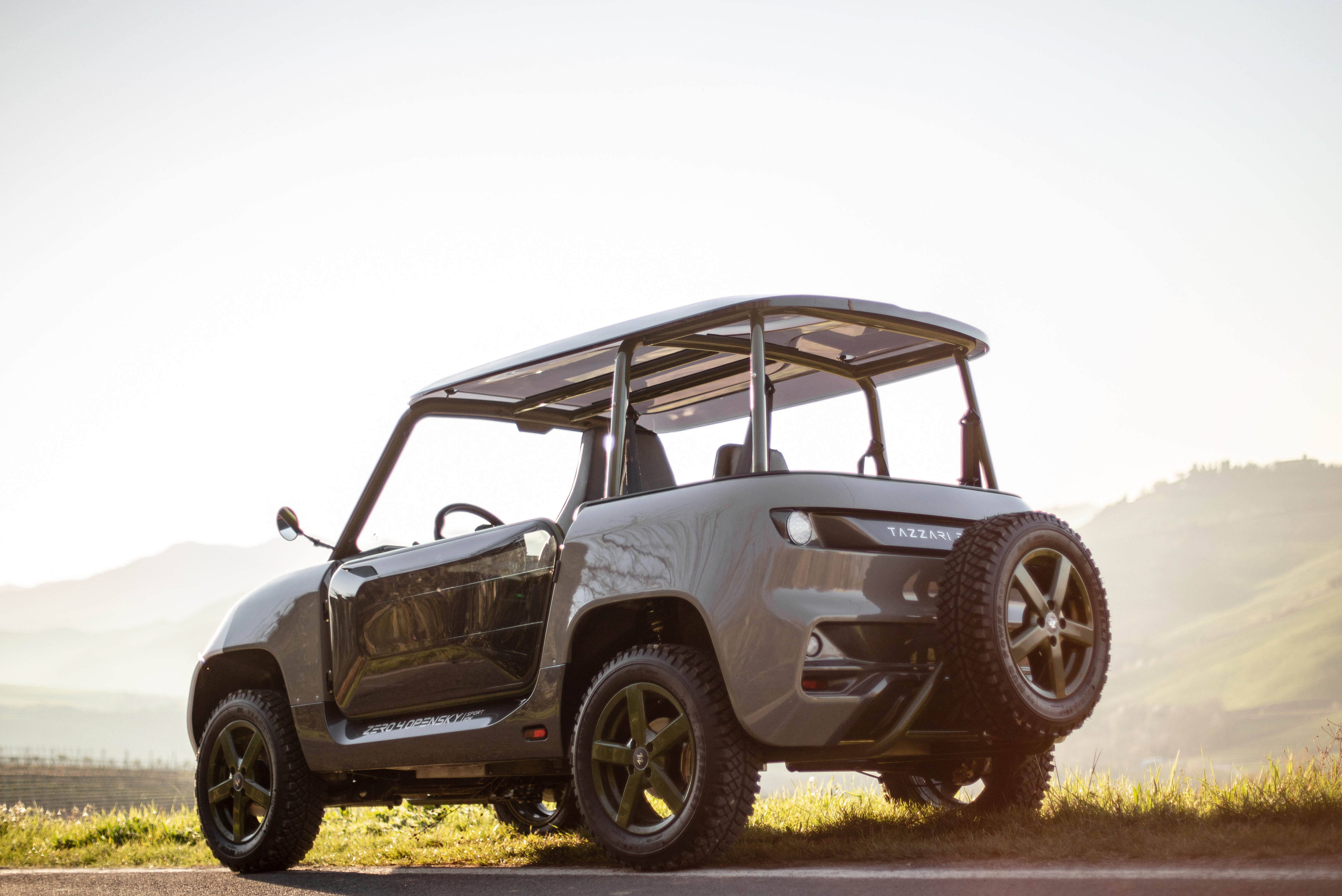 Did you know that Zero has been the first electric citycar in the world powered by lithium-ion batteries?
Tazzari EV, pioneer in this technology, has in fact revolutionized electric mobility, using its more stable and safe chemical composition.

Lithium (Li) is a metal that has only one valence electron (i.e. engaged to form bonds) and that has a strong tendency to transfer it to other atoms, to obtain a more stable configuration. His weak point – reactivity – is also the basis of his great potential: in the midst of the oil crisis of the 70s and in an attempt to contribute to the development of new forms of energy, Stanley Whittingham exploited the reactivity of lithium to develop the first functioning battery based on this element.
In the 1980s, John Goodenough doubled the potential of lithium batteries, creating conditions for much more useful and powerful devices. Akira Yoshino instead has the merit of having eliminated lithium in pure form from the battery, basing its operation entirely on the safest lithium ions.
All the three researchers have been honoured with chemistry Nobel prize in 2019. 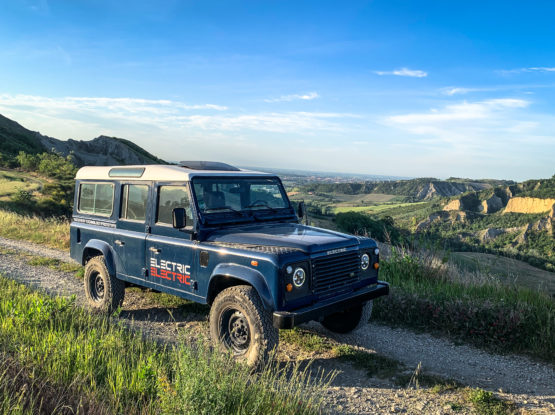 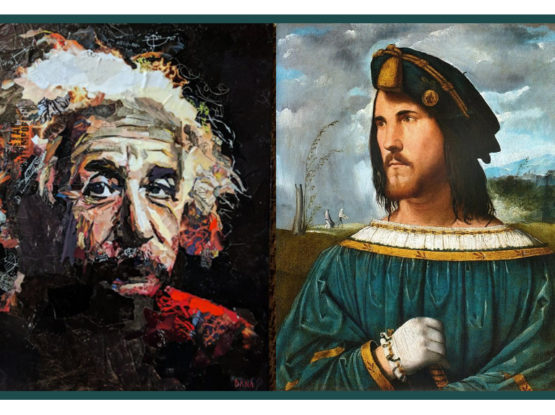 „There is a driving force stronger than steam, electricity and atomic energy: the willpower.“ 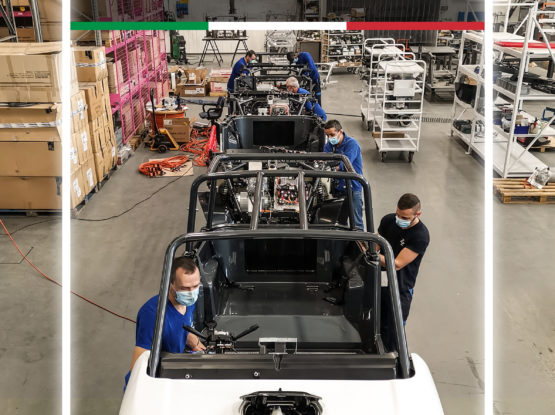